We could see 10 red flag warning days this summer which pose the highest threat of wildfires starting.

SPRINGFIELD, Ore. -- With western Oregon sitting 20 degrees above average for this time of year, mixed with a dry spring, experts are saying wildfire season could begin as early as next week.

Eric Johnson with the Eugene Interagency Communication Center (EICC) said forecasters are expecting a hot, dry and windy summer in our area. We could see 10 red flag warning days this summer, which pose the highest threat of wildfires starting.

"Those are the ones that have the highest chance of becoming large fires that the public is gonna be aware of. That contributes a lot of smoke," Johnson said.

So far, the fires we've seen have been man-made because no lightning has been reported in the area, Johnson said. Most counties already have burn bans in place, even though we are still in May.

According to the National Interagency Fire Center's Predictive Services, the western third of Oregon is expected to see above normal wildfire potential for the months of July and August. Experts at the EICC say the outlook is so unusal that many local and regional fire agencies aren't fully staffed yet and won't be until mid-June.

"It's spring so we don't have all of our temps on yet," EICC dispatcher Shalyn Whitson said. "So as we're getting ready for fire season we're a little short staffed, so (the Oregon Department of Forestry) had some resources they were able to send." 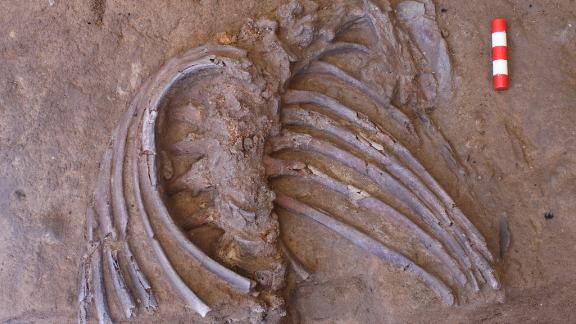