Two of three Sweet Home siblings died in the drunk driving crash near Brownsville in 2020.

Austyn Hillsman, 22, will serve nearly 15 years in prison and six years of post-prison supervision. The prosecutor had recommended nearly 17 years.

Hillsman was put on trial last month and on June 11, he was found guilty of two counts of second-degree manslaughter, third-degree assault, driving under the influence of intoxicants, and reckless driving.

Caleb Simonis, 19, and Shelby Simonis, 16, died May 23, 2020, after being hit by Hillsman on Highway 228 outside Brownsville. Sibling Kylee Simonis, 15, survived the crash. The siblings had been taking their injured dog to their mother, who is a veterinarian.

May 23, 2020: Caleb and Shelby Simonis die in a crash east of Brownsville.
May 25, 2020: More information comes to light about Austyn Hillsman's criminal record.
May 25, 2020: Community remembers Simonis siblings with a mural at Central Linn High School.
May 27, 2020: Father Jim Simonis talks to KEZI 9 News about the night of the crash and what his children were like.
May 24, 2021: One year later, KEZI 9 News checks in with Jim Simonis, who shares they're taking it one day at a time.
June 8, 2021: The trial of Austyn Hillsman begins with jury selection.
June 11, 2021: Austyn Hillsman is found guilty of multiple charges in connection with the fatal DUII crash.

People gathered outside of the Linn County Courthouse in support of the victims' family before the sentencing, and family members provided tearful emotional impact statements.

Father Jim Simonis said at the hearing that "we have to live with the decisions you make today."

He said because Hillsman apparently had no intentions to call 911 after the crash, Kylee would be dead too if other drivers hadn't been there to stop at the scene and help.

Kylee also provided a statement, sharing the love she had for her siblings, who she called her best friends.

"Caleb would have done anything for me and Shelby," she said.

Shortly after the crash in 2020, Jim Simonis talked to KEZI 9 News, sharing details of the crash and the aftermath.

When Caleb and Shelby died, he had to tell Kylee what happened.

Then, this May, KEZI 9 News checked back in with Simonis, who reflected on the deaths of his children a year later. He shared that the family is taking it one day at a time and they are supporting each other. Simonis also added they are extremely grateful for their 4-H and FFA family, who showed them love and support after the tragedy.

People are gathering outside of the Linn County courthouse to support the Simonis family. Austyn Hillsman is set to be sentenced today for killing two of the Simonis Children in a DUII crash last spring. @KEZI9 pic.twitter.com/FVhgbYMC2A 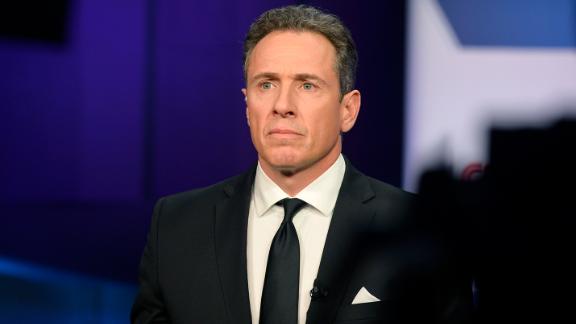