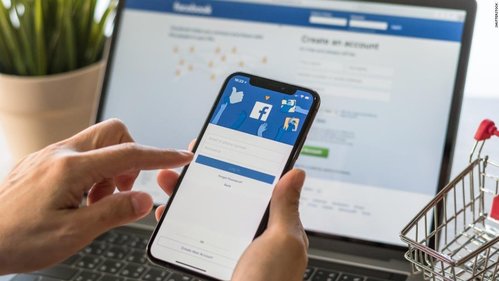 Facebook announced Wednesday that it would ban all "praise, support...

The move came less than two weeks after the suspect in the terror attack at two New Zealand mosques streamed the massacre live on the platform. A manifesto allegedly written by the suspect reveals white nationalist views.

Facebook said while it had long prohibited hateful treatment of people based on race, it hadn't applied the same rationale to white nationalism, "because we were thinking about broader concepts of nationalism and separatism — things like American pride and Basque separatism, which are an important part of people's identity."

It said it had reconsidered that after "conversations with members of civil society and academics who are experts in race relations around the world" who said, according to Facebook, "that white nationalism and separatism cannot be meaningfully separated from white supremacy and organized hate groups."

Over the past three months, Facebook said, it had more than 20 conversations with civil rights groups and experts in race relations across the US, Europe, and Africa.

Among the groups Facebook consulted was the Lawyers' Committee for Civil Rights Under Law.

"It took a lot of hard work to get Facebook to where they are today. But the hard work lies ahead, we will be watching closely how they implement the policy," Kristen Clarke, the group's president and executive director, told CNN Business after Facebook's announcement on Wednesday.

Clarke said that Facebook's previous policy allowed white supremacists to abuse the platform and that her group had been talking to the company about a policy change for several months.

The attack in New Zealand, Clarke said, "underscores the urgency here. It's exhibit A in how violent white supremacists abuse the Facebook platform to promote their dangerous, fatal activities."

Facebook said it will start directing people who search for terms associated with white supremacy to organizations that help people leave hate groups.

Facebook is currently undergoing a "civil rights audit," a project Facebook COO Sheryl Sandberg says is one of her top priorities for 2019.

Need a face mask? Here’s how to make one yourself