Plans underway to bring back the Springfield Christmas Parade

There might be hope for the 65th annual Springfield Christmas parade

Springfield, Ore. - There might be hope for the 65th annual Springfield Christmas Parade.

Volunteers just held a meeting to talk about bringing it back.

Volunteers say they've filled out all the necessary paperwork and they're just waiting for approval from the city.

They say that approval will come in the form of a phone call from the city.

If they get that approval, they'll need more volunteers.

Tonya Blakely, event manager of Oregon Riders Society, says "It's been a tradition for 65 years. On a personal note, for me, I have five kids that march in this through WLA.  So when we found out that the parade wasn't going to take place we just couldn't allow that tradition to be broken."

She says under their plan, they're asking for a $25 donation per entry.

She says 100 percent of the proceeds from the parade will go to a Lane County charity for kids. 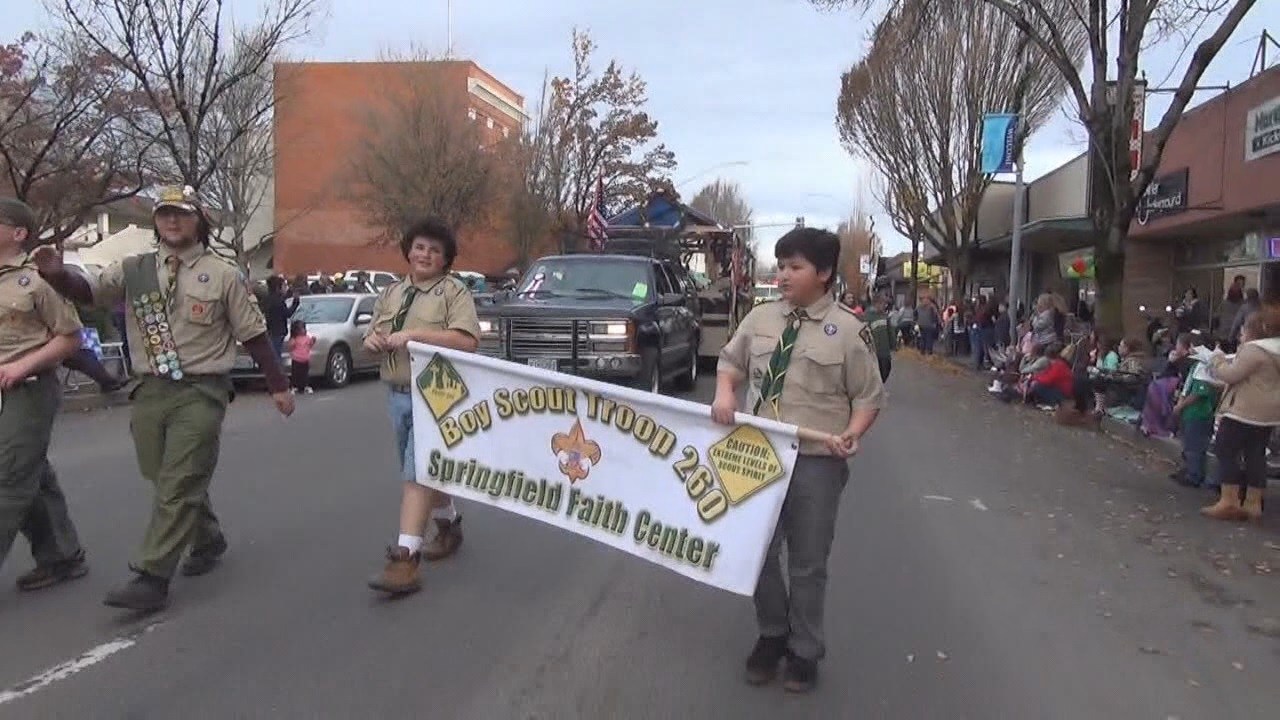 Pedestrian dies after being hit by train in Eugene