'The Masked Singer' winner is revealed 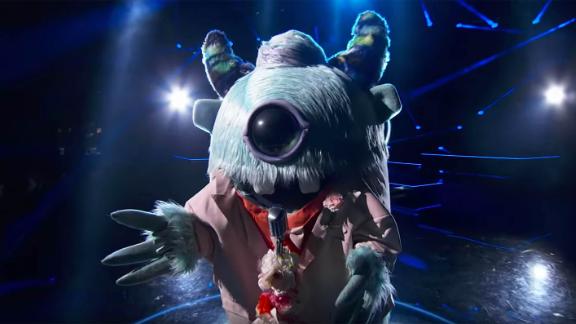 An artist known best for his work with Auto-Tune won the "The Masked Singer" over two other singing sensations.

In the end an artist known best for his work with Auto-Tune won "The Masked Singer" over two singing sensations.

The three final competitors on the Fox TV series were unmasked during Wednesday night's finale and they proved to be rapper/producer T-Pain as the Monster, former teen idol and singer Donny Osmond as the Peacock and legendary soul singer Gladys Knight, who was the Bee.

T-Pain won the competition, while Osmond and Knight came in second and third, respectively.

The singing competition hosted by Nick Cannon, in which 12 celebrity competitors don full costumes and try to fool a panel of judges, has proven to be a hit for Fox.

In addition to the trio in the finale, this season's contestants were:

The rapper/producer told The Hollywood Reporter that were it up to him, Knight would have won the competition.

"Nobody wants to beat Gladys Knight at anything!" he said. "I'd let her win a video game."

He also had a message for those who doubted his singing ability given his past work with Auto-Tune, a computer program which alters voices and corrects off-key singing.

"Suck it everybody who told me I couldn't sing! I just won a singing competition!," T-Pain said. "There's nothing else you can tell me. It feels like I'm the king of the castle."